This year’s hurricane season isn’t nearly over, and it might get busier, according to new predictions from the National Hurricane Center.

Because the weather phenomenon known as El Nino is over, forecasters with the National Oceanic and Atmospheric Administration say conditions are now favorable for above-normal hurricane activity.

This updated prediction applies to the entire hurricane season which runs from June 1-Nov. 30. So far, two named storms have formed, but the peak months of hurricane season, August to October, have just begun.

“NOAA will continue to deliver the information that the public depends on before, during and after any storms throughout the hurricane season,” said Neil Jacobs, acting NOAA administrator. “Armed with our next-generation satellites, sophisticated weather models, hurricane hunter aircraft, and the expertise of our forecasters, we are prepared to keep communities informed to help save lives and livelihoods.” The increase in expected storms comes as the NOAA declared the end of the current El Nino weather pattern, which was a period of above-average sea surface temperatures in the Pacific Ocean.

“El Nino typically suppresses Atlantic hurricane activity but now that it’s gone, we could see a busier season ahead,” said Gerry Bell, lead seasonal hurricane forecaster at NOAA’s Climate Prediction Center. “This evolution, combined with the more conducive conditions associated with the ongoing high-activity era for Atlantic hurricanes that began in 1995, increases the likelihood of above-normal activity this year.”

The NOAA said the average Atlantic hurricane season has 12 named storms, six of which become hurricanes, and three of those becoming major hurricanes.

“Today’s updated outlook is a reminder to be prepared,” said Pete Gaynor, acting FEMA administrator. “We urge everyone to learn more about hurricane hazards and prepare now, ahead of time, so that if state and local authorities announce evacuations in advance of a storm, you and your family will have planned where to go and what to do to stay safe.” 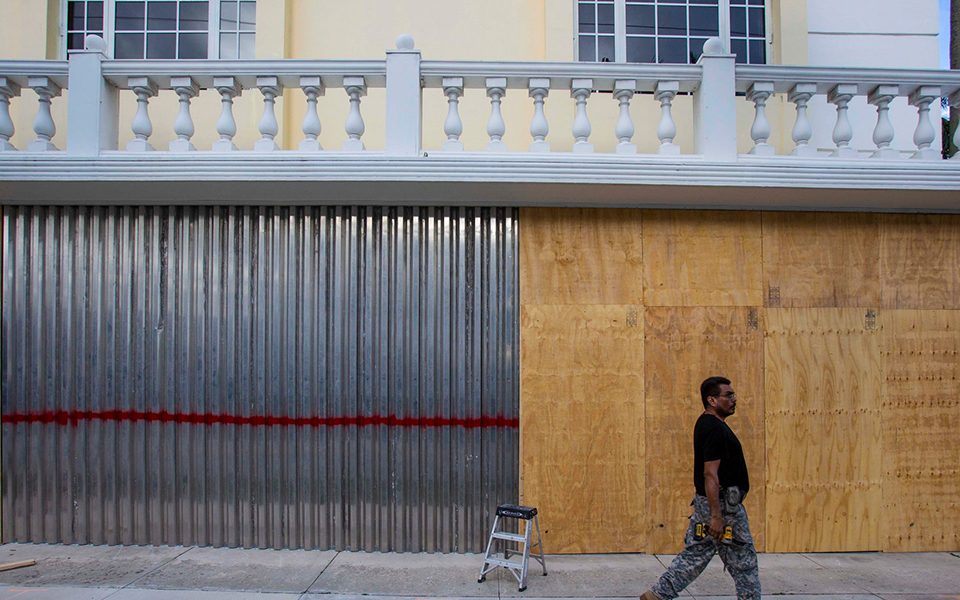 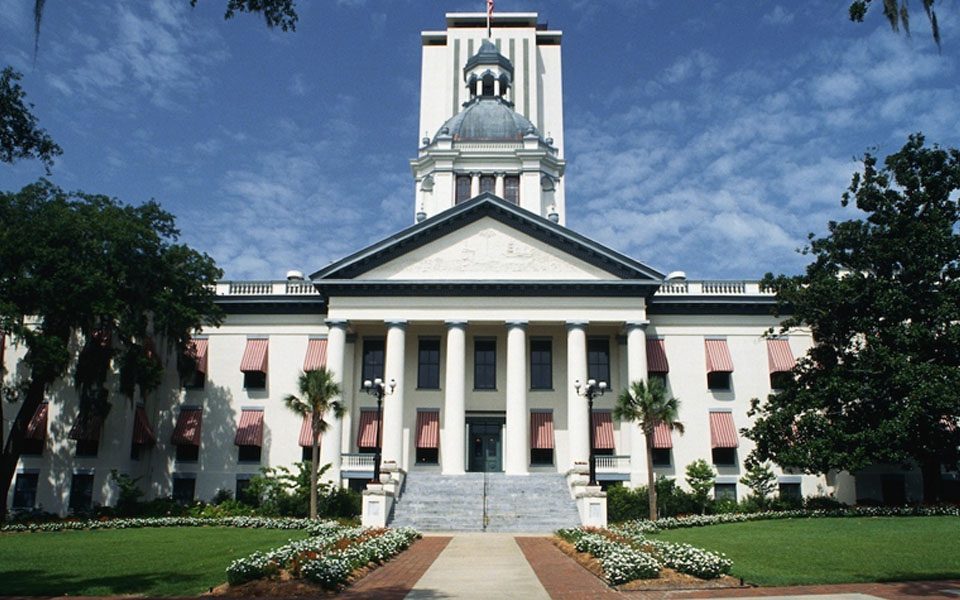 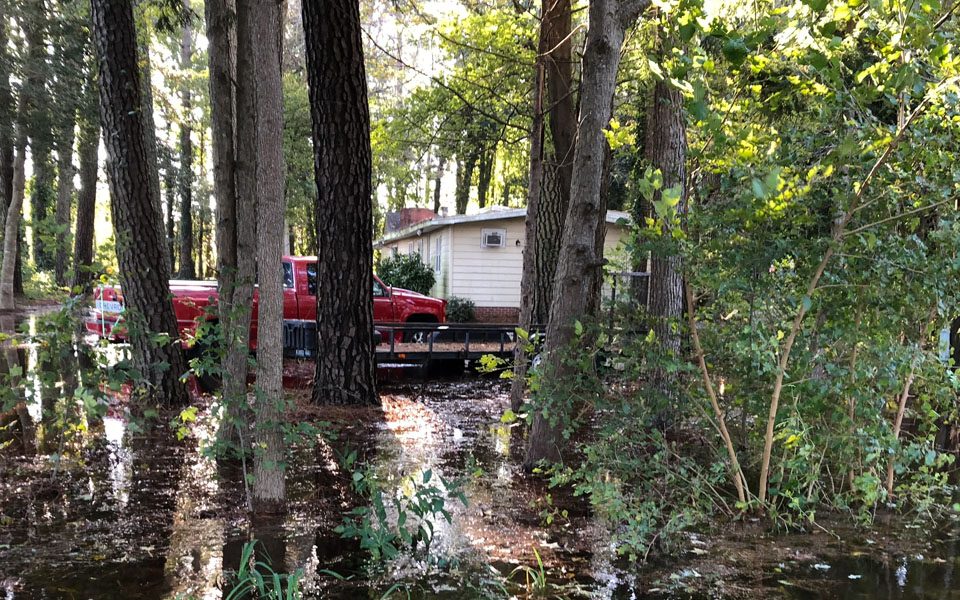